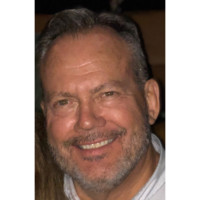 by thomas_b
Comments are off 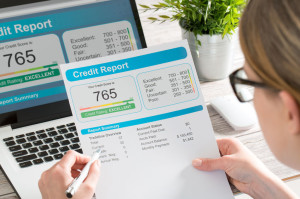 Three digits can make or break someone’s day. A new scoring model could change how credit scores are calculated. You’ll want to stay abreast of these developments, as these updates could impact applicants’ ability to qualify for a lease and access other credit.

Fair Isaac Corp., known for its three-digit FICO score, will offer a scoring model with two components, FICO 10 and FICO 10 T, this summer to credit bureaus. The bottom line? The FICO Score 10 Suite could help or hinder consumers’ credit scores. Here’s a look at how the changes might affect their financial health when the time comes.

Experts tell us that FICO 10 T will take into account two years of “trended data” to provide a higher level look at how consumers manage credit. (FICO 10 does not factor in trended data, while FICO 10 T does.) So why this change? Trended data might indicate that consumers might be making timely payments, but credit card balances have increased. It could also show that balances peak around the holiday season, but are fairly consistent the rest of the year. In essence, the new scoring model rewards a track record of low balances, making more than minimum payments and on-time payments. Payment history has been the most important factor in a FICO score, and that’s still the case.

While the changes are slated to go into effect this summer, the impact will likely be delayed, because it takes about 24 months for the majority of lenders to widely adopt the changes. Consumers might notice a slight drop or boost in their credit score, depending on their circumstances.

NPR spells out the potential consequences of these changes. Per the article:

“About 40 million Americans are likely to see their credit scores drop by 20 points or more, and an equal number should go up by as much, according to Joanne Gaskin, vice president of scores and analytics at FICO, the company at the heart of the credit scoring system.”

In the meantime, there’s some good news on this front. According to a recent study by Experian, the average FICO score in the U.S. in 2019 was 703. This is a record high and up two points from 2018. Experian attributes the increase to changes in consumer credit behaviors, including reductions in payment delinquencies and decreases in credit card utilization. Last year, about 60 percent of Americans had a FICO score of 700 or higher, the greatest percentage since data on credit scores have been tracked. How competitive are your short-term rental properties?
No Responses. Three ways a property manager can streamline your operations
No Responses. Are you keeping up with these annual tasks?
No Responses.